My current research deals with the probability theory of extreme events and the analysis and modelling of environmental and financial data. My work involves modelling the clustering in time of devastating events, and applying Bayesian semi-parametrics to gain flexibility and assess uncertainty of risk measures coherently.

Currently post-doctoral researcher at EPFL, I am taking part in a Swiss-scale risk assessment project where big data play a key role. I hold a Ph.D. in Mathematics from EPFL involving part-time research at Lancaster University, UK, for which I benefitted from the advice of Prof. Anthony C. Davison, former editor of the leading statistical journal Biometrika, and Prof. Jonathan A. Tawn, director of the STOR-i doctoral training centre at Lancaster University. 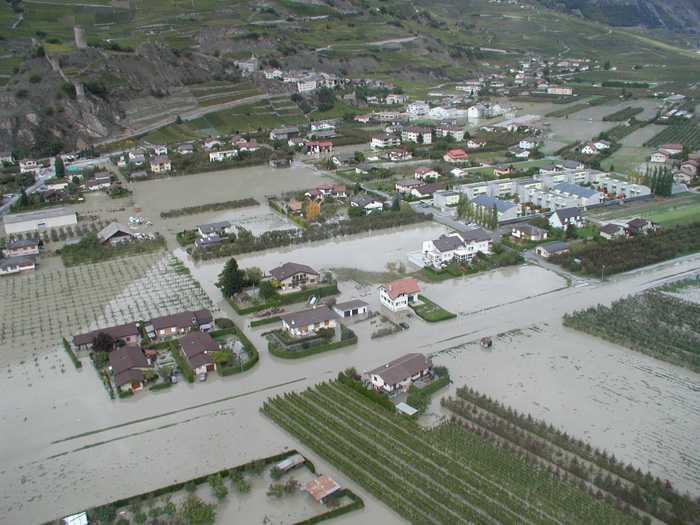 My main research interests lie in statistical modelling and prediction, currently with a focus on extreme value theory and risk assessment. There is a wide variety of areas concerned with evalutation of risk for rare events, including environmental catastrophes and their impact on populations and goods, and financial crises and their impact on portfolio losses, the economy and society.

Another topic of interest is non- and semi-parametric Bayesian statistics, for their powerful flexibility and ability to reduce model assumptions and potential misspecifications. The Bayesian approach is also very appealing because of its intrinsic evaluation of uncertainty in the model parameters and in quantities derived from the model. 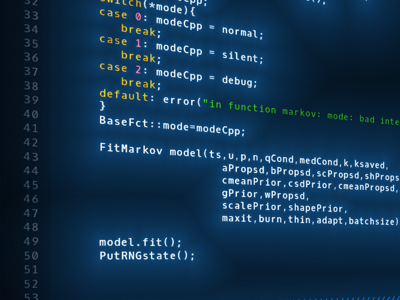 I have about 10 years of experience with R and have published a package related to my research on the official repository CRAN. I built many other packages, however not available to the public.

I am proficient in C and C++. I am using them for my research and I also developed a few GUI programmes (using the Qt library) which I have packaged according to the debian standard.

I am also familiar and have been regularly using Matlab and I have a basic knowledge of Python. I learned and used VBScript during the first weeks of an internship in the banking sector. I have also practiced html, css and php.

I have started teaching private courses when I was at secondary school. At that time I was teaching

Later, at university, I was involved in several courses, among which

requiring in particular to create exercises and exam questions, to supervise projects and to mark exams. 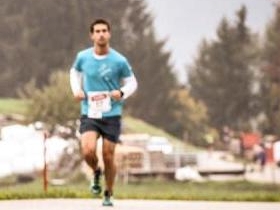 Running has been part of my life since I was 5. I have been competing in public races in Switzerland and in England. In the past couple of years, I did mainly 10k and half-marathons, regularly ranked in the top 2%, sometimes 1%, overall. I also practice trail running in the mountains, on distances up to the marathon.

I have been playing piano for a long time, and I obtained the highest non-professional degree (AVCEM diploma) alongside my studies at EPFL. I also prepared in parallel an advanced certificate (certificat supérieur) in music theory, of which I completed the last degree in half the time of a standard cursus.

my publications on Infoscience (EPFL)